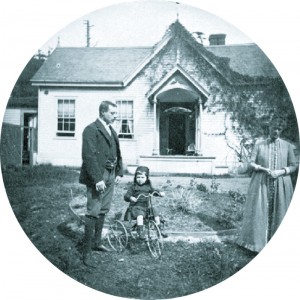 In 1999, the garden of Ross Bay Villa was overgrown and full of garbage.  A massive clean-up started off the project.  A lot of weeds, trees that had overgrown their boundaries, and a few modern shrubs that were not available in Victoria in the 1860’s and 1870’s were removed.

An archaeological dig indicated where paths originally were, and they also uncovered some artifacts – including some broken stoneware Gothic-designed garden edging tiles made by Doulton of England – which were listed in the Auction List from 1879.

Archival research uncovered a few more rare photographs of the exterior of the house from 1889 – when Harvey Combe and his family lived here. It was clear that a round flowerbed had once been in front of the front porch.

Using that evidence, and indications in other photographs of cedar board path edging, and gravel pathways, a garden plan was drawn up, to preserve the 1890’s fruit trees, and to give as spacious an air as possible to the garden, which over the years had shrunk from a few acres to two city lots.

Before any work on the garden could take place, a massive trench for new services had to be dug, as it was decided – though the budget could ill-afford it – to put the wiring underground, as well as laying a new water main for the fire sprinkler system.

After that, pathways were defined, and gravel once again was laid between cedar board edging.  A new lattice fence in the same location as one seen in an 1880’s photograph was built, to separate the ‘front’ garden from the ‘back’ garden. 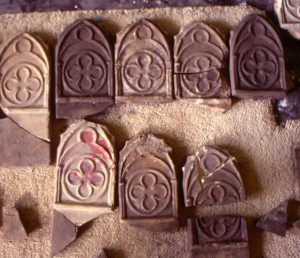 The Gothic-edging tiles were reproduced, by casting new ones from a mended original. Each tile was ‘sponsored’ in a special fund raising drive, and then they were installed around the circular flowerbed.

Lawns were relaid, and donated turf was used, with grass seed for other areas. New pipes for hoses were also laid to be able to water the garden effectively. A new picket fence was built along the street, using a historic picket design found in the basement of another old house in the James Bay neighbourhood.

A vegetable garden was put in, and in 2015, was planted with older varieties of plants, that matched an 1879 nursery catalogue found in the B.C. Archives.

Garden volunteers have kept the garden mown, watered and deadheaded over the last 14 years, and they hold an annual plant sale at Ross Bay Villa’s annual Lawn Party. 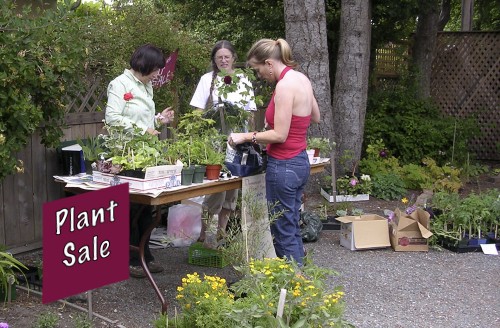 In 2015, for the Villa’s 150th Anniversary celebrations, volunteers tracked down heritage vegetable varieties for the site’s vegetable garden.

Using seed catalogues from 1878 and 1879-80, from the British Columbia Archives, six varieties were matched, and grown in the garden.  Below are shown “Hollow Crown Parsnips” which did very well in the garden this year. 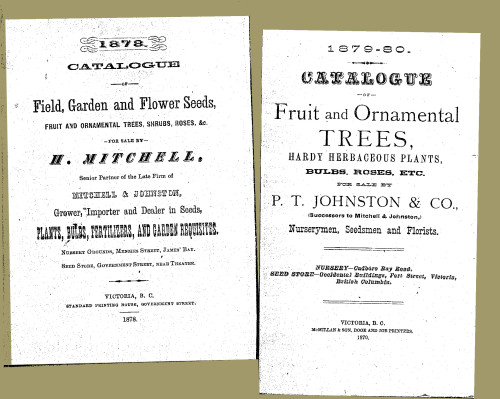 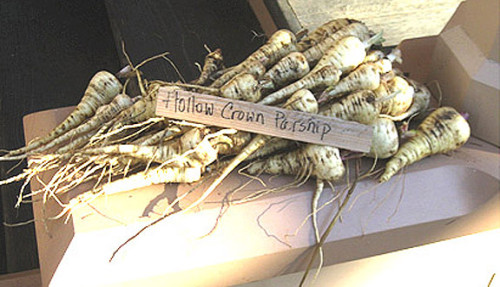